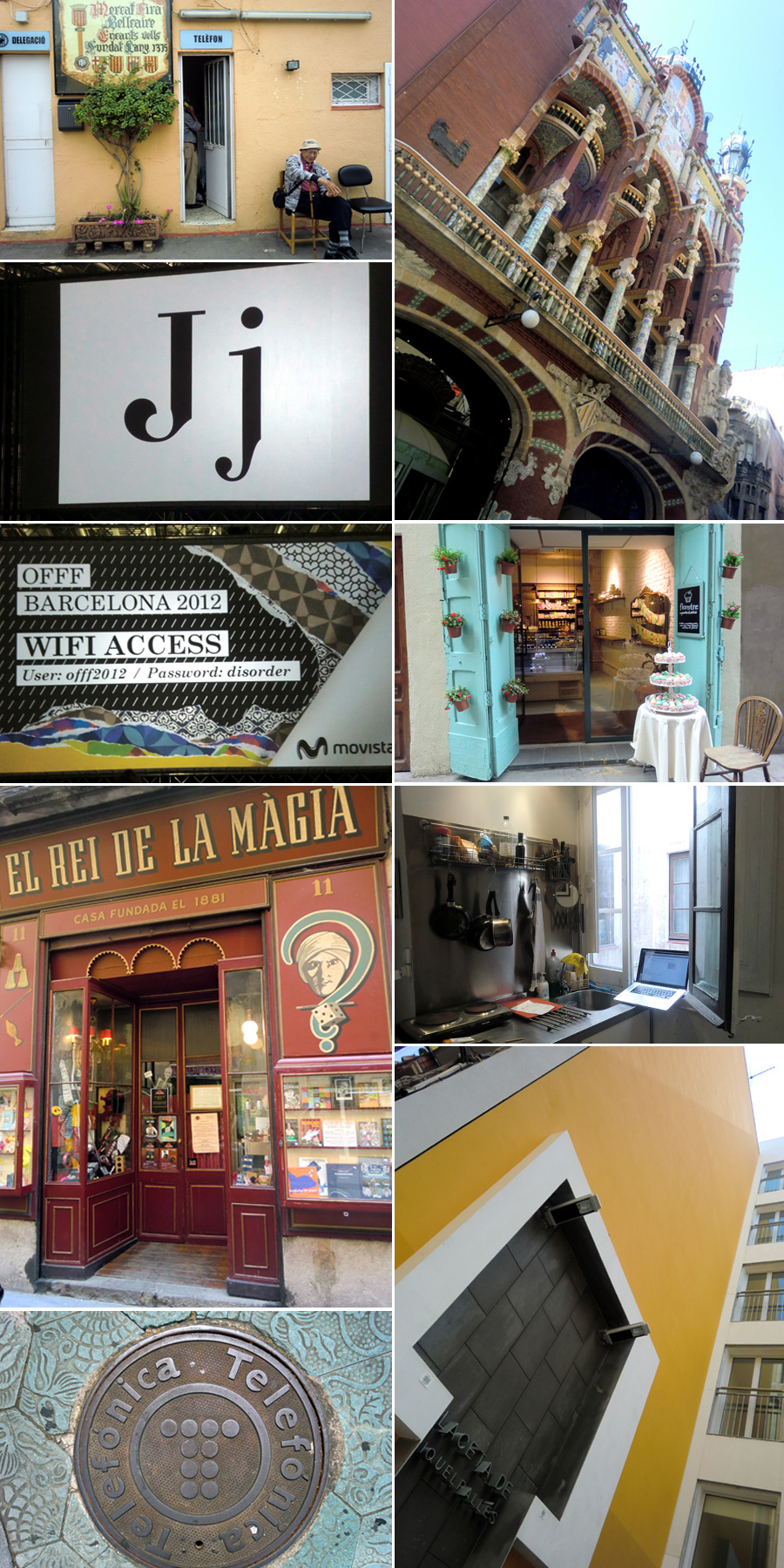 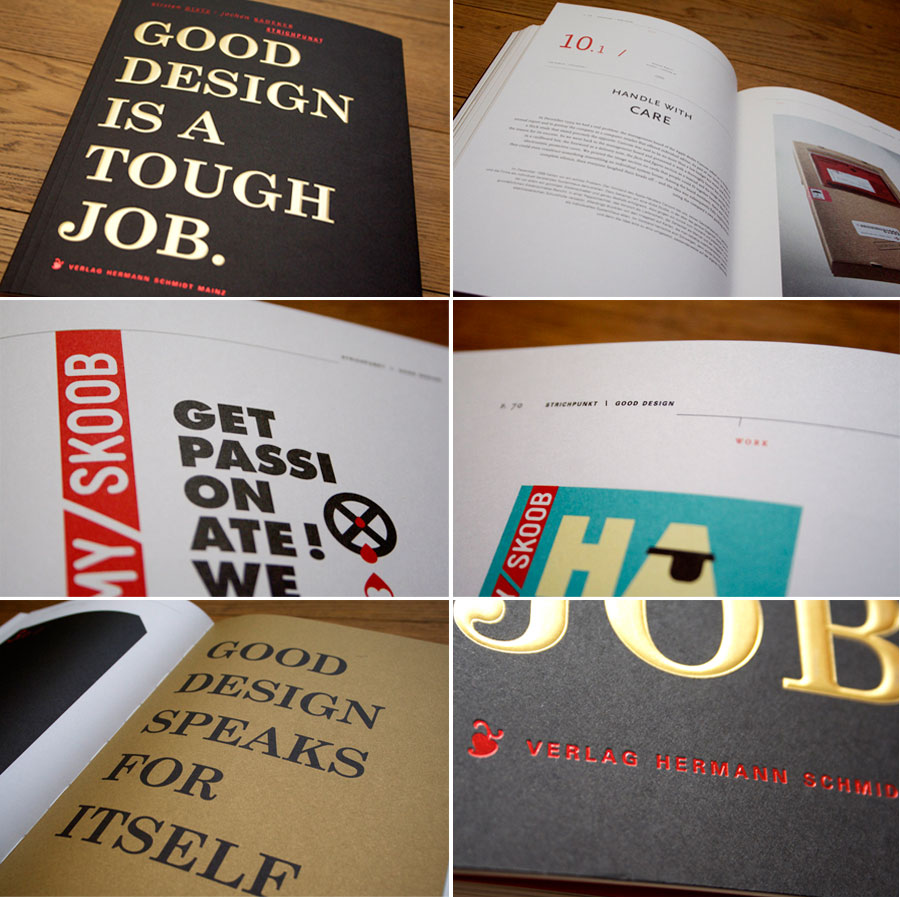 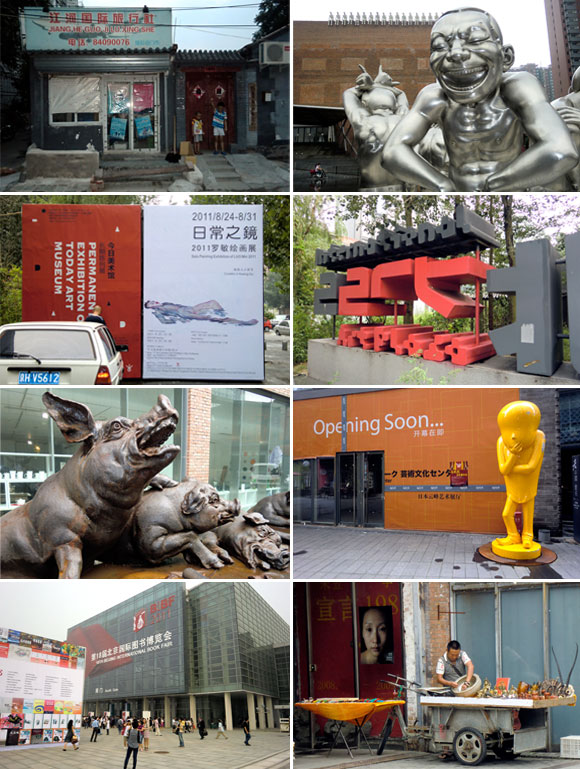 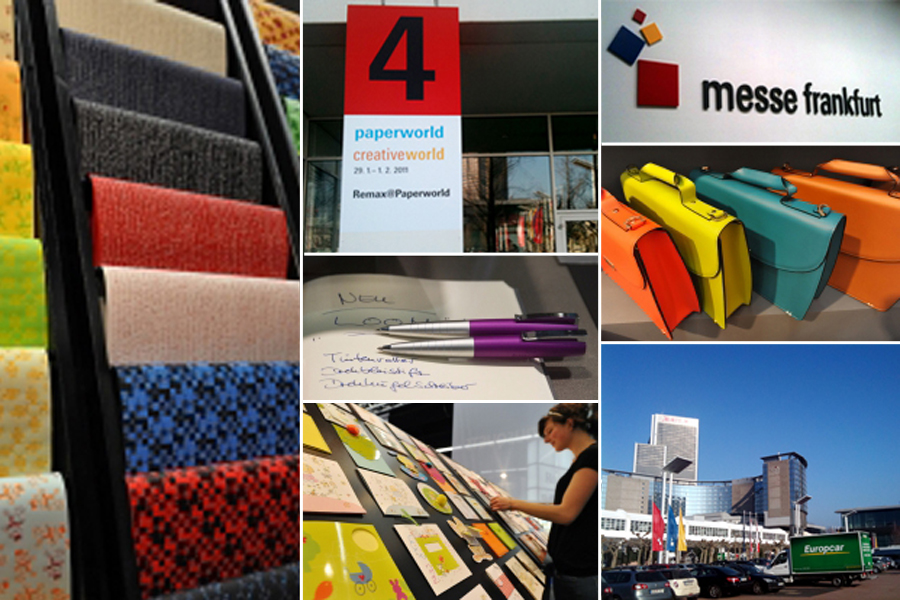 My daily dose of type 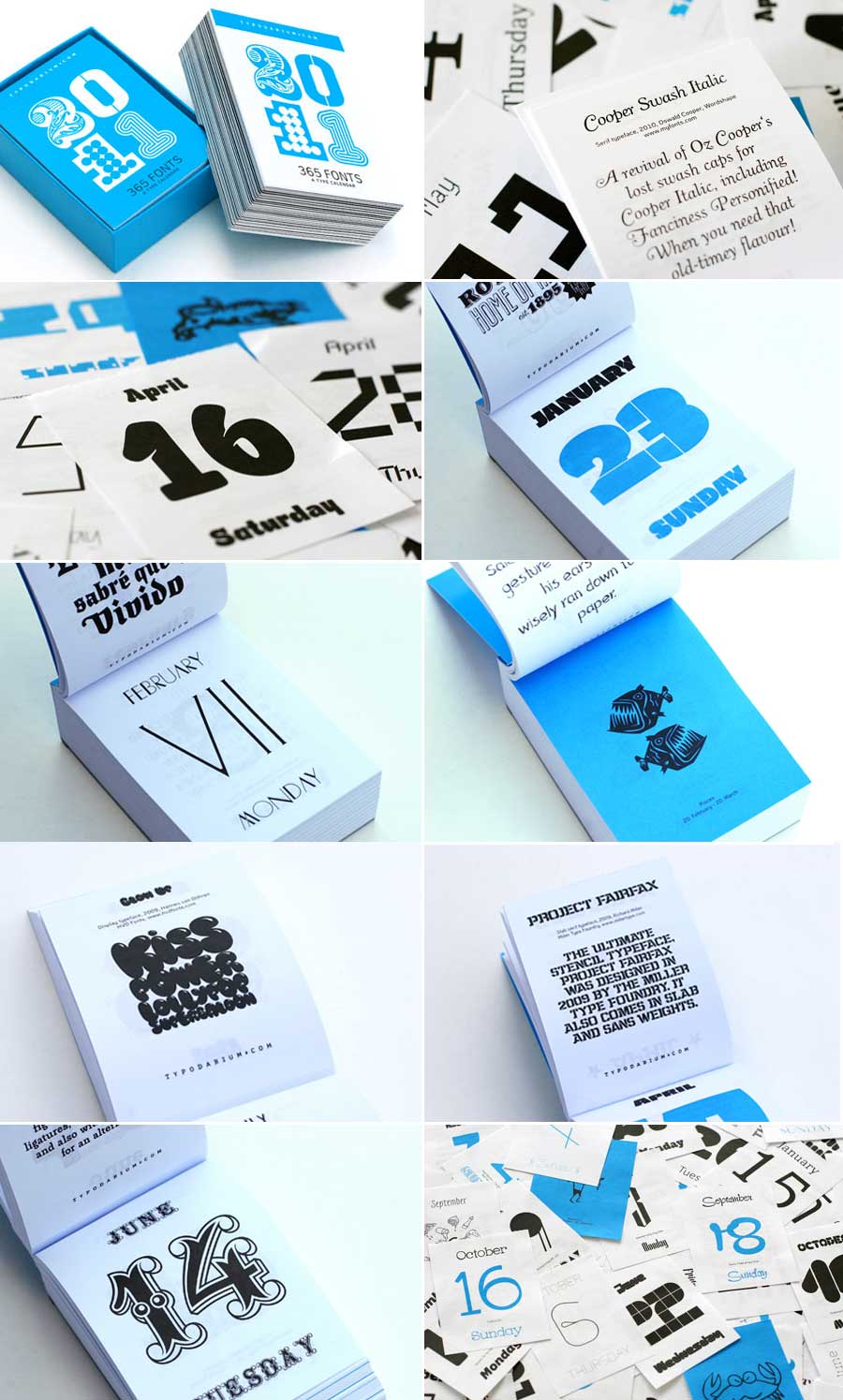 INSPIRATION | 365 days Typoinspiration from the Typodarium for the year 2011. 365 different fonts: bread-and-butter types and typographical baubles, character sets and punctuational marks, old masters and wild youths, favourite fonts from all over the world. 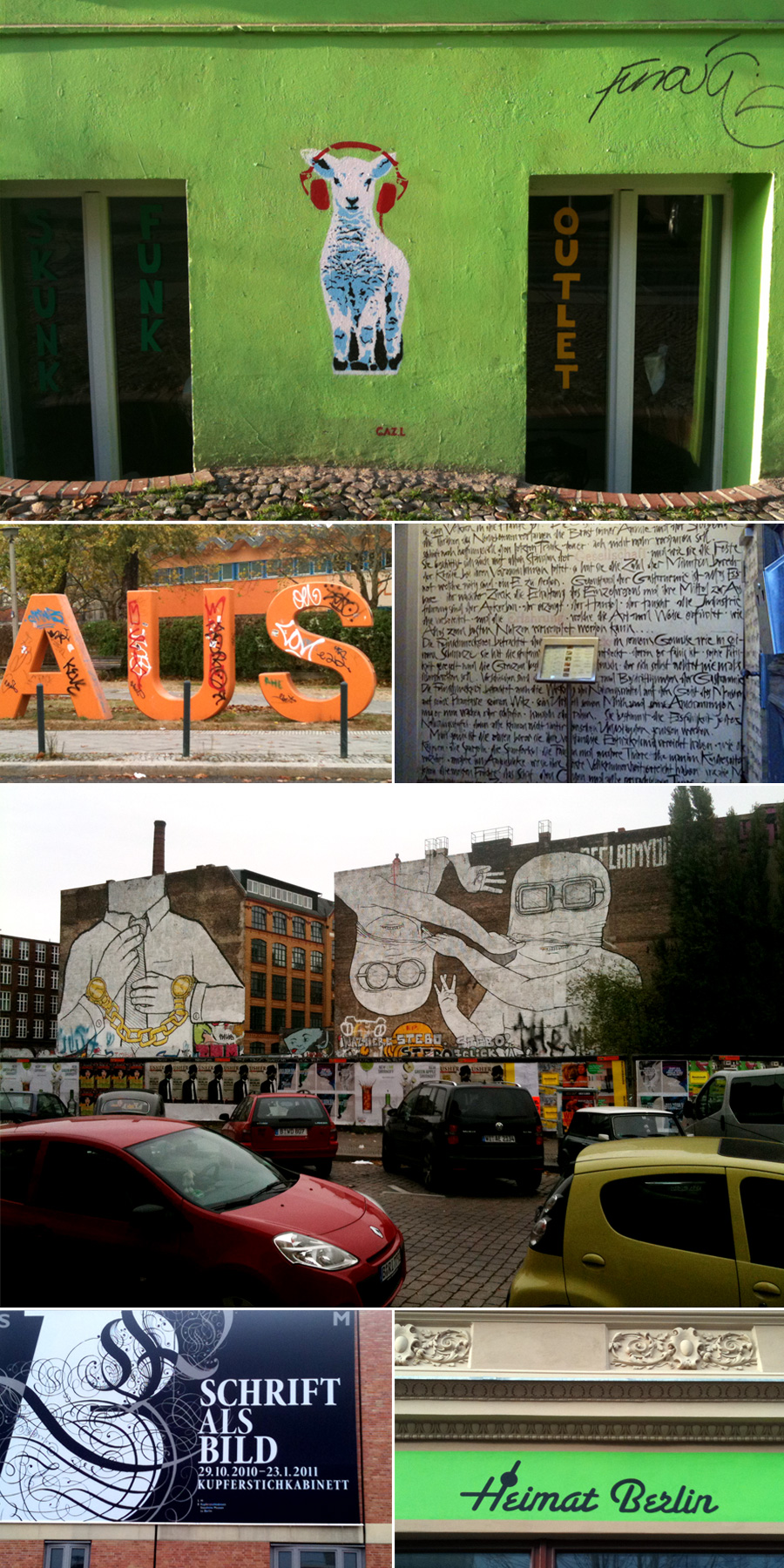